All posts in NEWS

Following the successful completion of the extensive tests, the Commander of the German Elements Multinational Corps and Basic Military Organisation of the German Army, Lieutenant General Stephan Thomas, handed over the key of the first Leopard 2A7V to the commander of the 393rd Tank Battalion, Lieutenant Colonel Andy Weißenborn, and the newly promoted Company Commander of 3rd Company, Major Tim Sacha, on 15 September 2020 in Bad Frankenhausen. Tank-Masters.de had the great opportunity to attend this event. 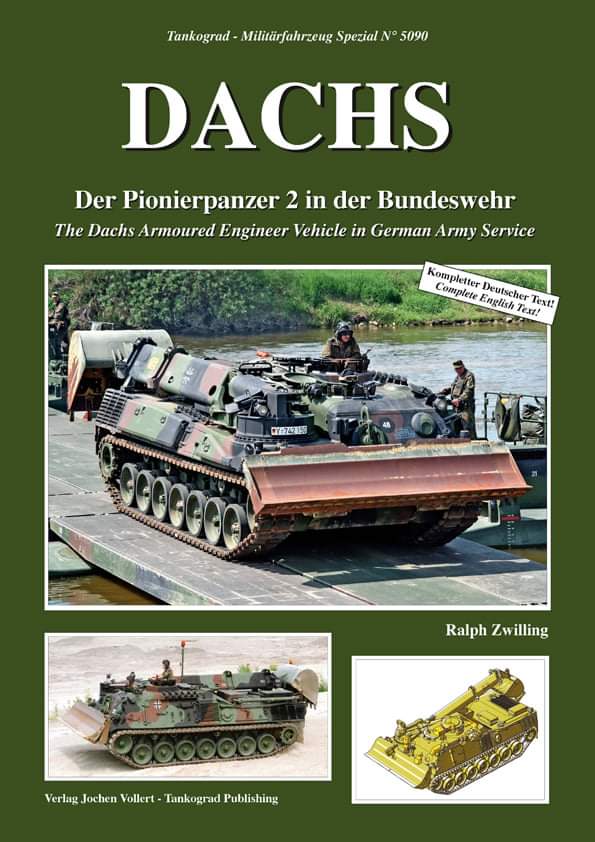 This week, Tank-Masters.de had the unique opportunity to photograph the new Puma VJTF AIFV during a field training exercise of Bravo Platoon, 4th Company, Panzergrenadierbataillon 112 in Regen for a new book project. Stay tuned! 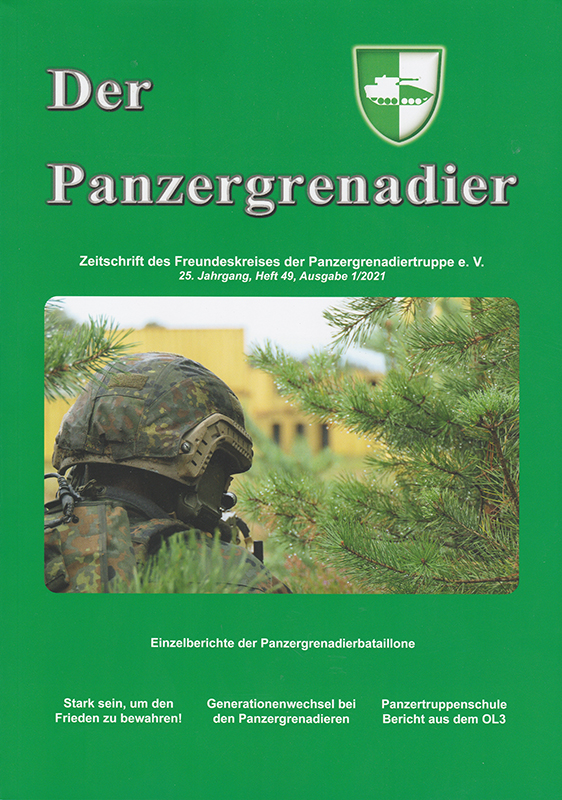 On 14 and 15 June Tank-Masters.de visited the Kampfmittelabwehrschule of the Bundeswehr in Stetten am kalten Markt to take new photos of the Transportspanzer 1A8A13 Fuchs KAI with manipulator and explosive ordnance reconnaissance and identification installation kit as well as the German Route Clearance System of 2./Panzerpionierbataillon 4 from Bogen during training exercises

For this issue of Militärfahrzeug, Tank-Masters.de provided a report about the Puma Armored Infantry Fighting Vehicle (AIFV) in the configuration for basic operations (Konfigurationsstufe Grundbetrieb)

Recently Tank-Masters.de had the unique opportunity to photograph the new equipment Infantrist der Zukunft – Erweitertes System Plus (IdZ-ES Plus) Infantryman of the Future – Expanded System Plus with Panzergrenadierbataillon 112 in Regen during a training exercise.