Yesterday Tank-Masters.de had the opportunity to photograph the new GTK Boxer A2 APC during a training exercise of the Infantry Training Centre at the Wildflecken Training Area.

Recently Tank-Masters.de was invited to take photos of the new Leguan Bridge-Layer for an upcoming book project during the New Equipment Training at the Engineer Training Center in Ingolstadt.

Yesterday, Tank-Masters.de had the great priveleg and honor to attend the Change of Command Ceremony of our great friend Brigadier General Ullrich Spannuth to Colonel Dr. Christian Freuding in Munster.

During this ceremony Brigadier General Spannuth did not only hand over the command of 9th Armor Demonstration Brigade but also of the NATO High Readiness Joint Task Force (Land) 2019.

During the last years, we spent numerous weeks with Brigadier General Spannuth and his soldiers during challenging exercises in Germany, Norway and Poland.

We wish him all the best for his new assignment as the Commander of the German Army Training Center in Munster. Panzer hurra! 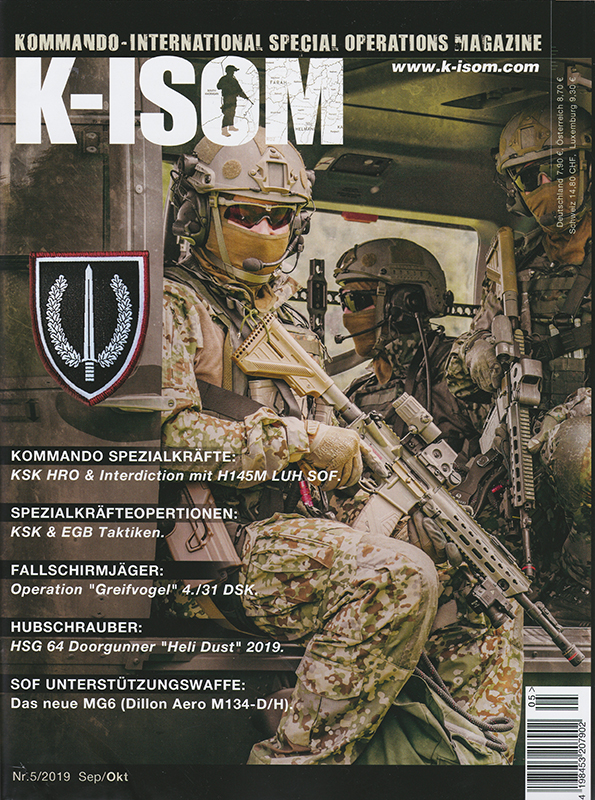 For this issue, Tank-Masters.de provided a report about Operation Greifvogel, conducted by 4th Company, 31st Airborne Regiment during the Combat Training Exercise Green Griffin in May 2019.