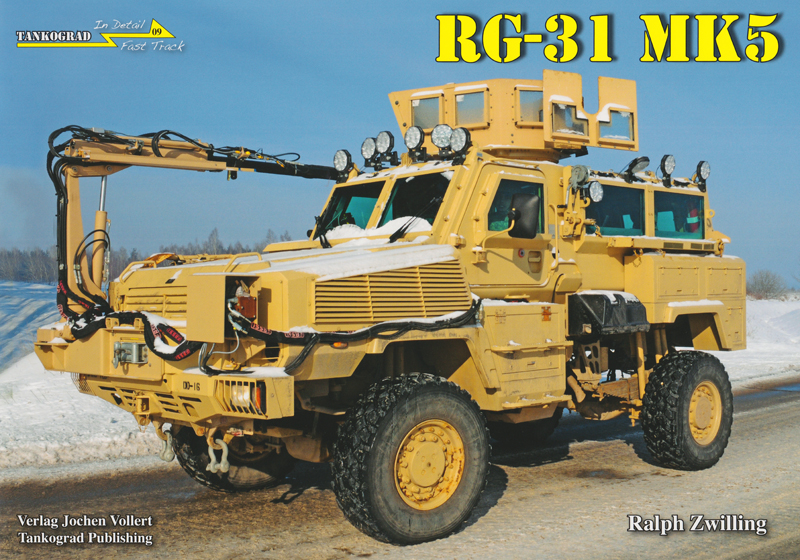 The RG-31 4×4 Medium Mine-Protected Vehicle (MMPV) was originally developed by the Olifant Manufacturing Company (OMC) of South Africa to carry out a wide range of roles such as border patrol and perimeter security during conventional warfare, or when a threat of landmines existed. The vehicle, known as the “Nyala” (Antelope), traces its developmental history back to the Mamba 4×4. Since 2004, OMC has been a subsidiary of BAE Land Systems and it is now known as Land Systems OMC. In the USA the RG-31 is marketed by General Dynamics Land Systems – Canada (GDLS) due to a business relationship with BAE. The vehicle is primarily intended for on- and off-road use, and it protects its crew from the deadly effects of small-arms fire, improvised explosive devices (IED) and mines. So far, approximately 2,600 RG-31s in different configurations have been procured and fielded. This figure includes the RG-31 Mk 1, Mk 3, Mk5A, Mk5E and Mk5EM. Within the US Army, the RG-31 Mk3 was designated as the RG-31 and the RG 31 Mk5 variant was designated as the RG-31A1.