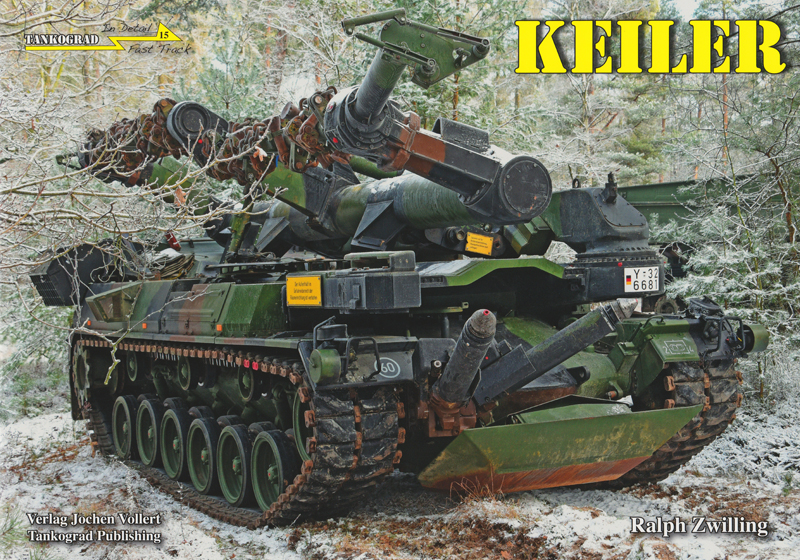 The Keiler mine-clearing vehicle is the last vehicle based on the M48 main battle tank (MBT) in the inventory of the German Bundeswehr. Due to tactical requirements, in 1971 the Federal Ministry of Defence issued a request for a landmine-clearing system. In this trilateral project, Italy was initially involved with Germany and France. Due to a lack of funds and restructuring of the Bundeswehr after the end of the Cold War, only 24 vehicles of the first batch were procured from 1996-98. All were delivered directly to the engineer corps of the armed forces. On 30 April 1996, the first Keiler mine-clearing vehicle was delivered, with the 24th and last unit handed over on 21 April 1998. Shortly after its introduction, in the period 1995-96, the Keiler performed well in the context of humanitarian assistance missions in the former Yugoslavia during Implementation Force (IFOR) and Stabilisation Force (SFOR) missions, and it acquired a good reputation.