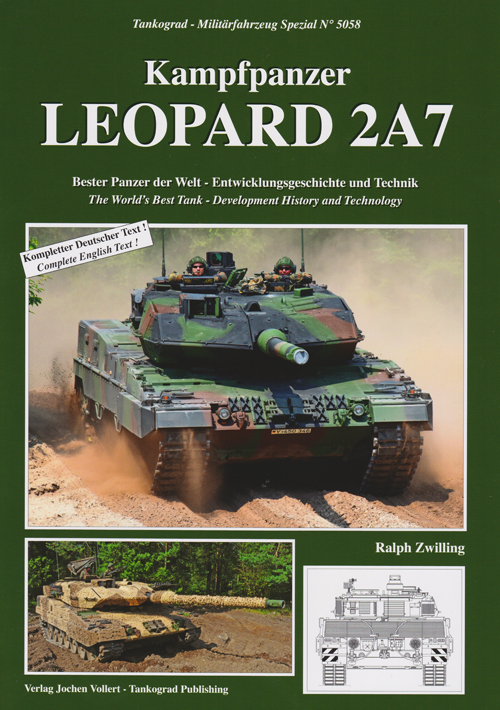 During an official ceremony at the Krauss-Maffei Wegmann (KMW) facility in Munich on 10 December 2014, the Bundeswehr received the first of 20 upgraded Leopard 2A7 main battle tanks (MBT). By now the 203rd Panzer Battalion fields 14 Leopard 2A7 in its 2nd Company. Today the Leopard 2 has already been in service for 36 years with the Bundeswehr, and it can be justifiably named a child of the Cold War.