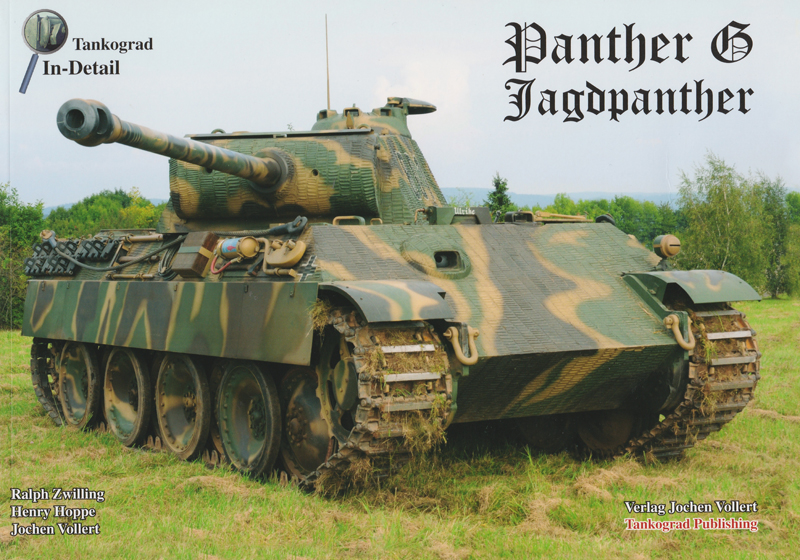 The „Panther“ (Panzerkampfwagen V Panther, Sonder-Kfz. 171) is a legend among German World War Two tanks, second only to the Tiger I. It was used in combat for the first time during the Battle of Kursk, or Operation Citadel, in the summer of 1943. Its debut was not very impressive, as the tank had been rushed into frontline service and it exhibited many technical teething problems. The first battle thus did not create much trust amongst Panzer crewmen and the army. The initial problems were, however, soon dealt with and the Panther developed into the most capable Panzer of the Germany Army in World War 2.