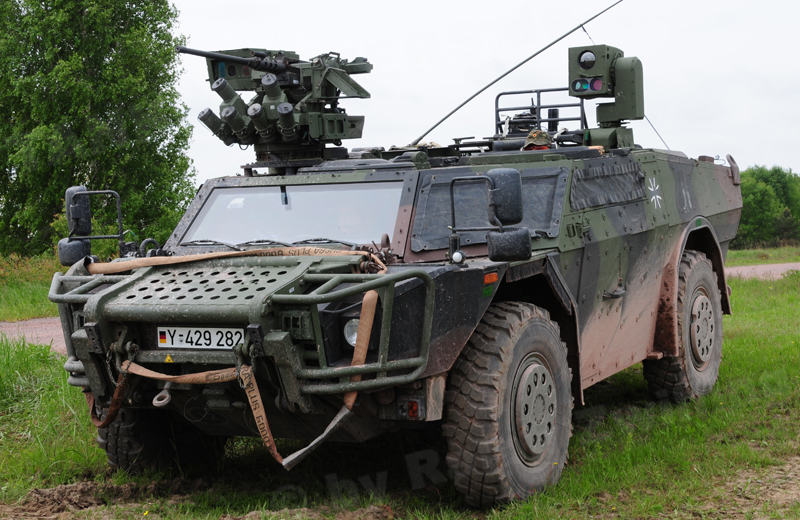 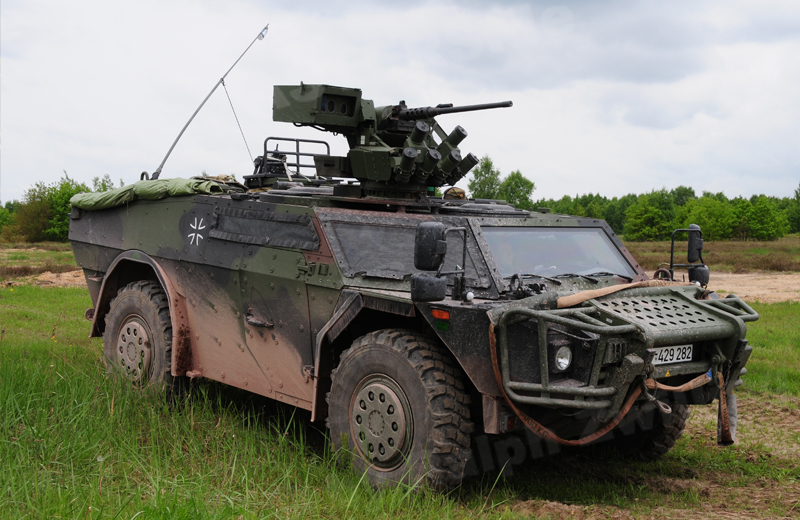 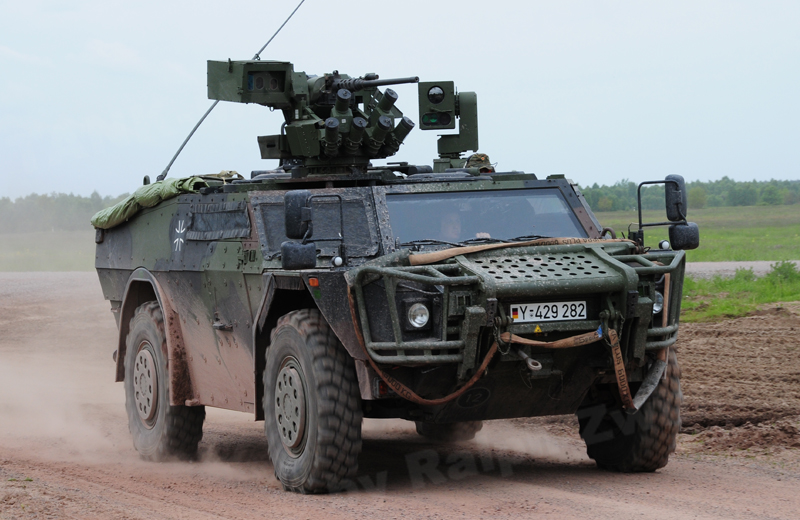 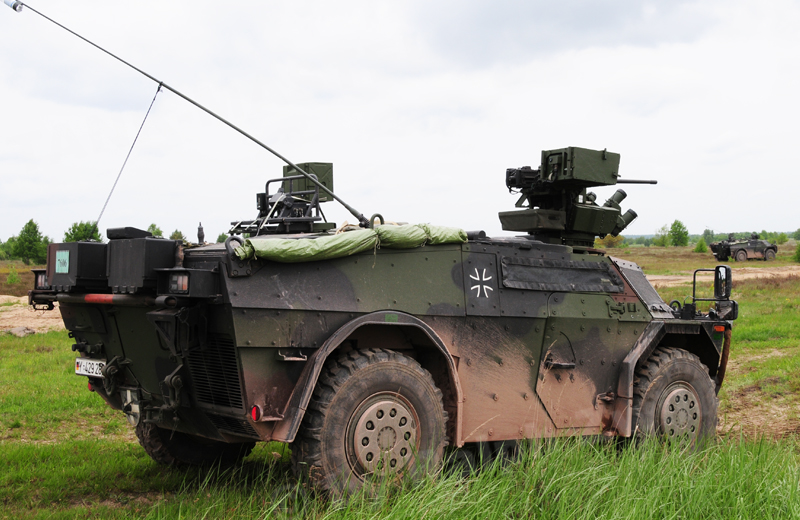 Shortly after handover of the first series production vehicles to the Bundeswehr, the initial Fennek 1A1 Reconnaissance Vehicles were airlifted to Afghanistan to be used as part of the ISAF mission. During operations taking place downrange, some capability deficiencies turned up that needed to be eliminated immediately. One example was that pushing small obstacles out of the way sometimes deformed or damaged the front of the vehicle. Also missing were a counterbearing when using the cable winch, IR lights and mounts for a tow bar. Even though the Fennek features a modern, welded, self-supporting hull made of aluminium alloy with integrated mine protection and additional armour for protection against 7.62mm armour-piercing rounds meeting STANAG 4569 Level 3, the growing use of IEDs and mines by insurgents, and the resulting threat to crews, forced the Bundeswehr to act. For example, increased protection was demanded in the area of the B pillars and doors, and also to insert stiffening plates in the sidewalls. At the beginning, the conversion of only eleven vehicles was planned. As the conversions could only be conducted by KMW in Germany, they had to be performed during planned maintenance work as part of vehicle replacement. Beginning in July 2012, the first Fennek were equipped for their mission in Afghanistan with the heavy FLW 200 RCWS, improved IED protection, CG-12 ECM system, bow protector with integrated IR lights, SATCOM system and two ammunition boxes, a tow bar and a night vision-capable rear-view camera. After the upgrade, the vehicles were designated Fennek 1A2 Reconnaissance Vehicles. The smoke grenade discharger system at the rear of the vehicle was removed due to installation of the FLW 200 and it is now attached to the 360° RWS.

Publication about the Fennek Family of Vehicles 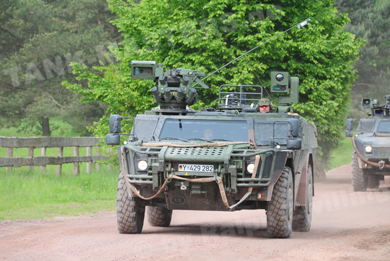 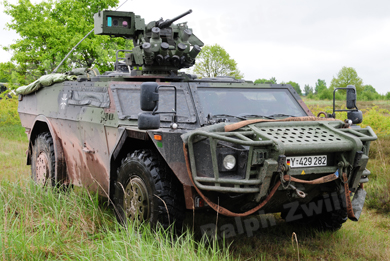 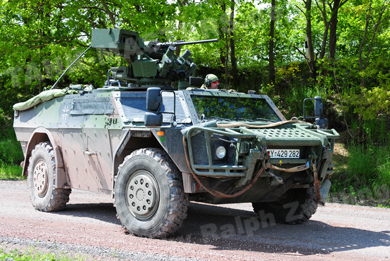 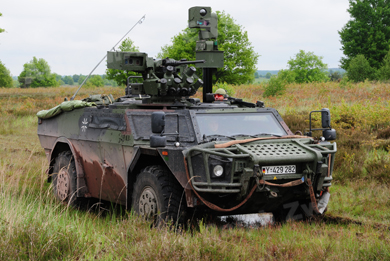 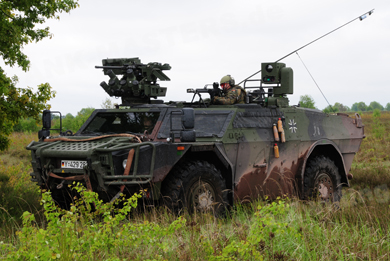 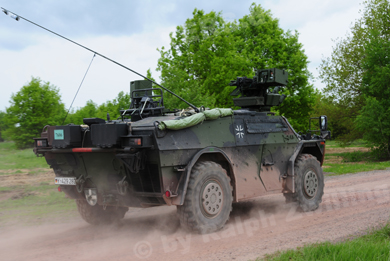 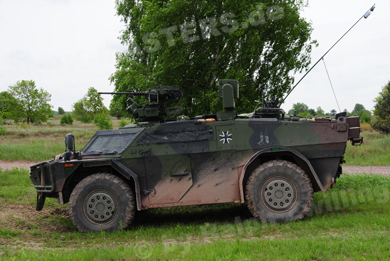 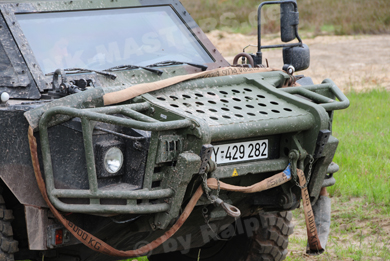 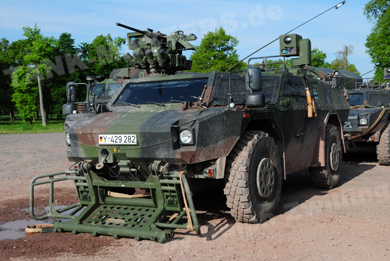 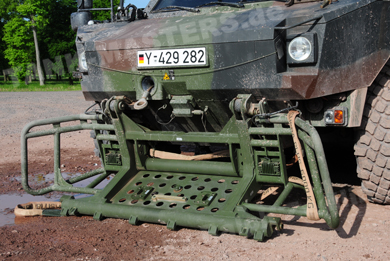 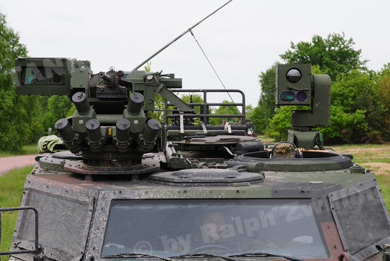 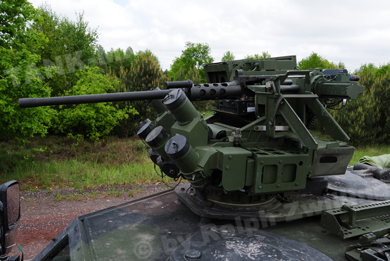 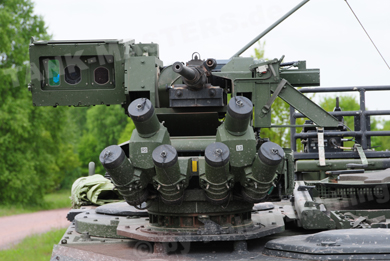 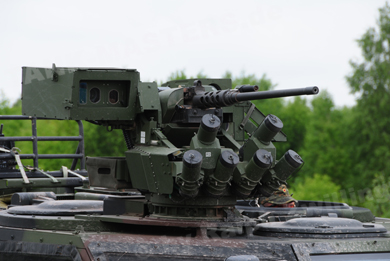 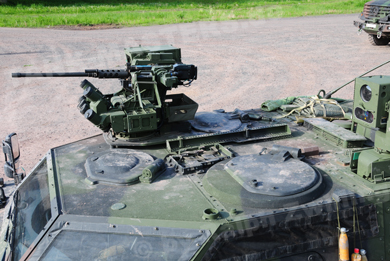 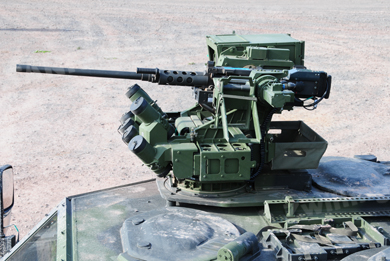 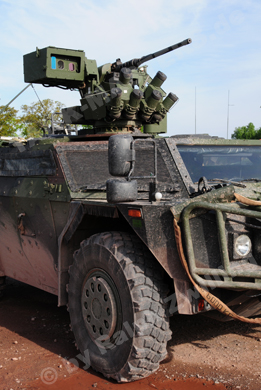 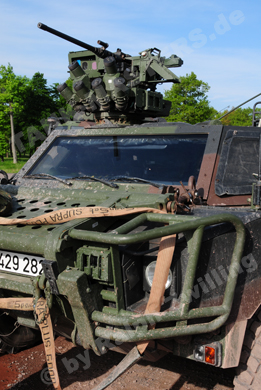 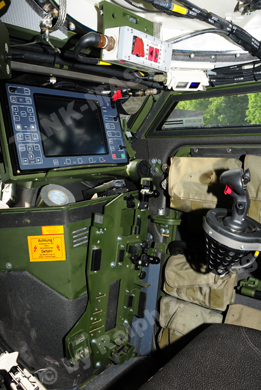 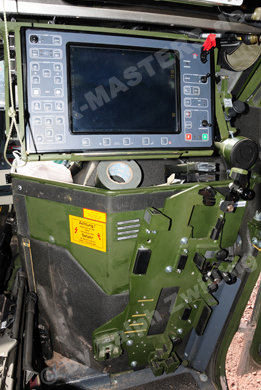 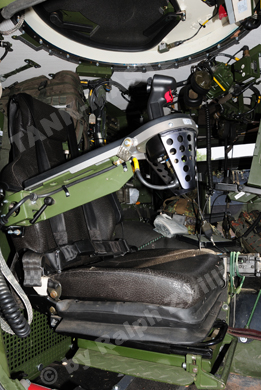 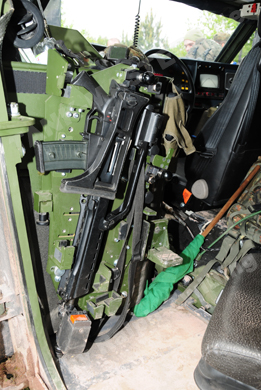 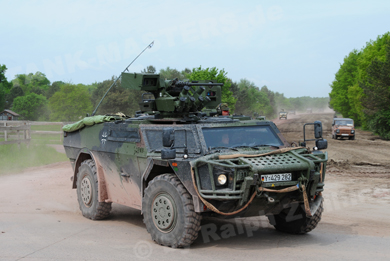 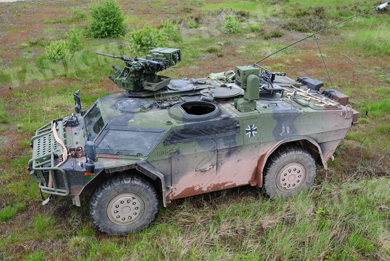