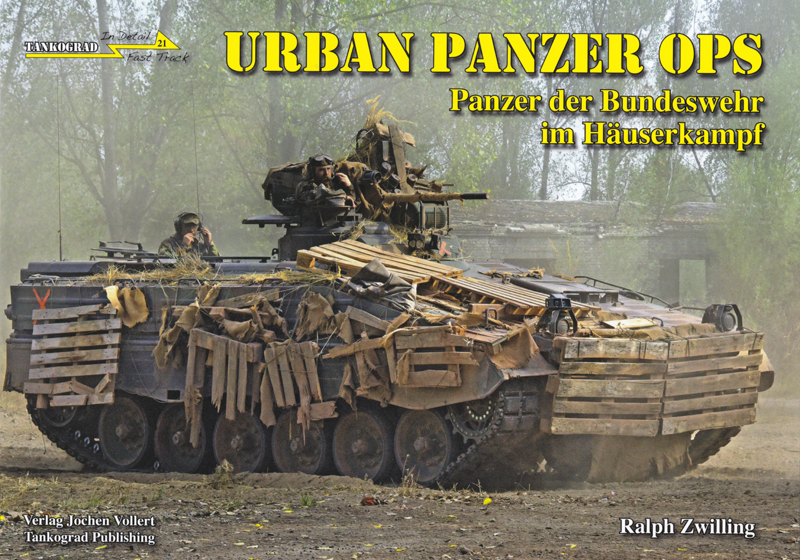 As the contruction of the new urban training metropolitan area „Schnöggersburg“ is still not fully complete, the first test exercise took place in September 2016 in the Hillersleben military garrison of the former Group of Soviet Forces in Germany. This exercise was only the first of a series. During this first exercise in Hillersleben all phases of an attack in an urban environment – for example, the approach, the gaining of a dismount area, the change of operating procedures from mounted to dismounted operations, the movement towards a build and attack into its interior, the fight through the depth as well as control of the objective – were trained during various iterations.