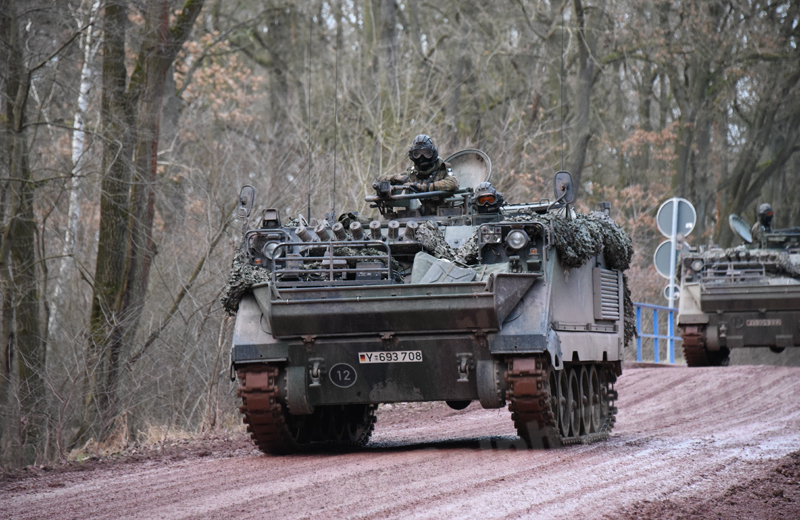 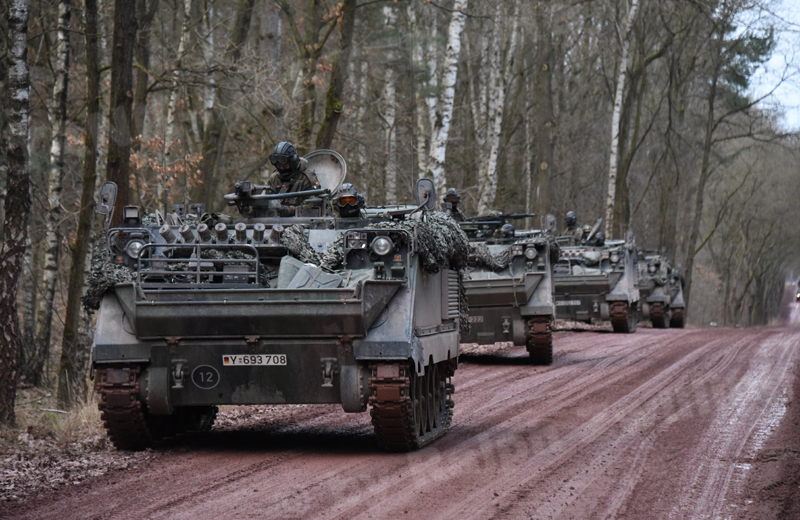 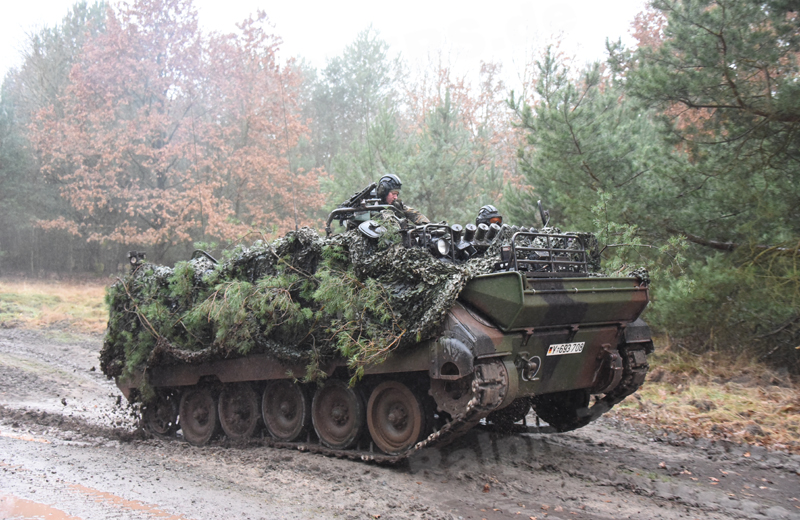 The weapon system Mortar Carrier 120 mm also included the Feuerleitpanzer Mörser M113 A1 G Mortar Fire Control Vehicle which has also been upgraded with external fuel tank (EFT) and a diesel engine beginning in 1991. In contrast to the mortar carriers the M113 A2 EFT A0 Mortar Fire Control Vehicles have only been upgraded with the Level 1 of the Service Life Extension Programme. The main improvement included the separation of steering and braking functions, installation of a hydraulically assisted steering support system as well as a modified steering system, installation of a hydraulic duel-circuit braking system including a parking brake, installation of a stronger drive train and a newly designed driver’s compartment compliant with all safety and ergonomic requirements. The upgraded vehicles received the designation Feuerleitpanzer Mörser M113 G2 EFT GE A0 Mortar Fire Control Vehicle.

The mortar platoon of a heavy mechanized infantry or mountain infantry company usually consisted of a platoon headquarters, two fire control sections with Feuerleitpanzer M113 G2 EFT GE A0, two aiming circle sections on Lkw gl leicht Wolf trucks as well as eight mortar sections with Panzermörser M113 G3 EFT GE Mortar Carriers. The mortars mainly engage light and medium armoured targets that cannot be engaged effectively by direct-line fire or with standard artillery fire. Mortars are also deployed when the use of other weapons would cause too much collateral damage. Mortar fire has the most effects on light armored area targets. The armament of the vehicle consisted of a 7.62mm x 51 MG3 air defence machine gun and a 76mm smoke grenade discharger system with eight launchers.

The radio system of the Feuerleitpanzer Mörser M113 G2 EFT GE A0 consisted of four SEM 80/90 VHF radios mounted in the front left area of the fighting compartment. If the vehicle had the A2 designation it was equipped with a SEM 93/SEM 52-S VHF radio system. Furthermore the vehicle featured the MRT 85 fire control computer. The crew consisted of the commander, fire control NCO and the driver. The last Feuerleitpanzer M113 G2 EFT GE A0 was put out of service in 2019. 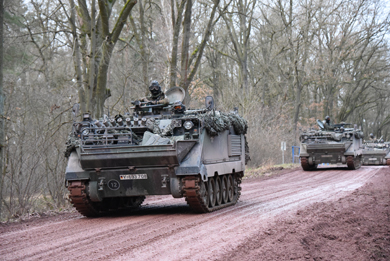 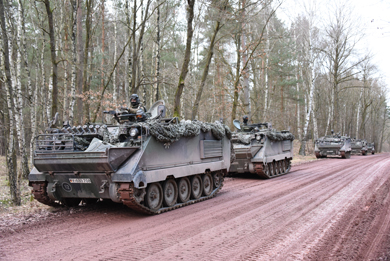 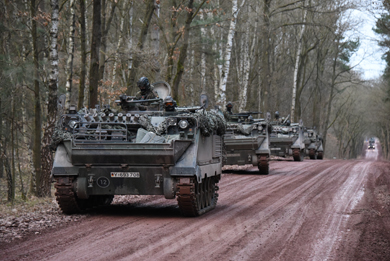 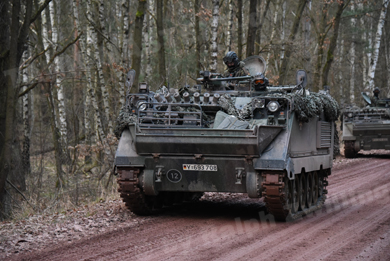 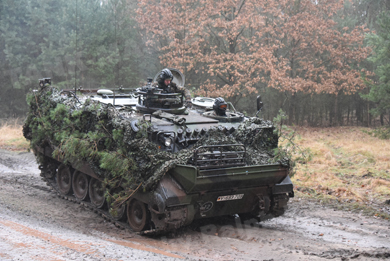 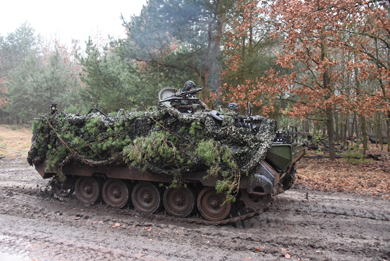 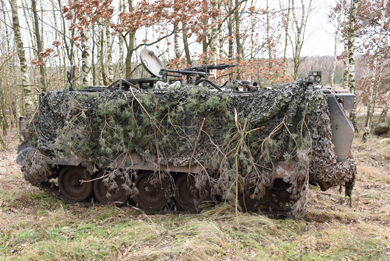 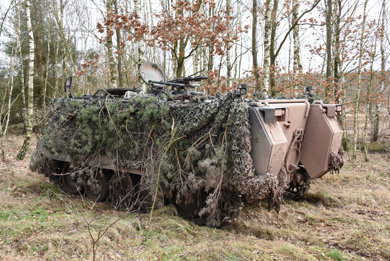