The 24 Fennek 1A1 Engineer Command and Reconnaissance Vehicles fielded since September 2008 are mostly used to support Bundeswehr engineer units. Therefore, the focal point is the ability to conduct highly mobile reconnaissance missions whilst under armour protection and supported by modern C2 equipment, while also having a self-defence capability if required. An additional task is the set-up, protection and operation of a command post. With no observation and reconnaissance system as on the Reconnaissance Vehicle, there is only a large rectangular storage box located behind the commander’s hatch. It stores the 40 mm x 53 grenade launcher with 32 grenades, an 7.62mm x 51 MG3A1T weapon, a tripod, three sleeping bags, six smoke grenades and ELDI 2M survey instrument. At the rear of the Fennek engineer version is a trailer-towing pintle with a maximum towing capacity of 3.5 tonnes. With no BAA, the crew has only the system operator’s Type 1530 overhead weapon station for observation whilst under armour protection. Of course, this results in limited observation capabilities at night since the integrated thermal-imaging system can only detect heat sources out to a range of 1,500m. Based on current plans, engineers should receive surplus Fennek Reconnaissance Vehicles with the observation and reconnaissance system in the future. The vehicle features the FüInfoSysH command, control, communications and intelligence system. With it the section leader receives engineer-specific information at an early stage and this is necessary for his mission planning. The onboard equipment includes a Centurion computer, a 15-inch touchscreen TFT colour display, keyboard and a power pack for uninterrupted power supply. The communications equipment consists of two SEM 80/90 VHF radios, an HRM 7400 HF radio and a handheld SEM 52 SL VHF radio.

Publication about the Fennek Family of Vehicles 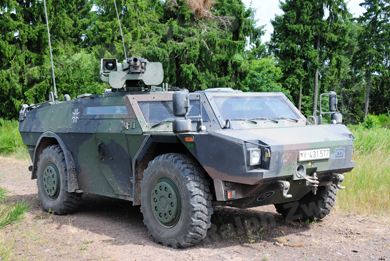 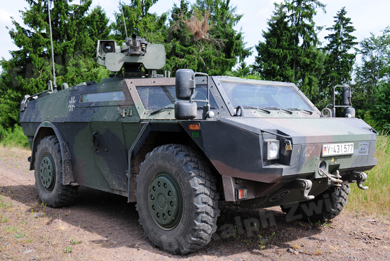 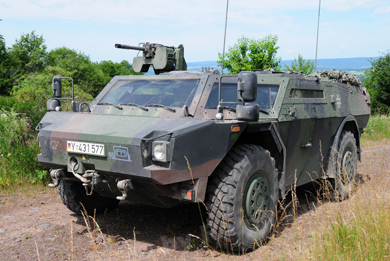 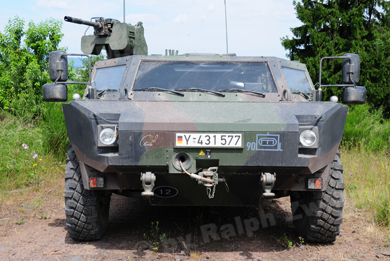 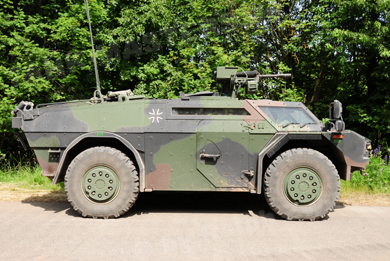 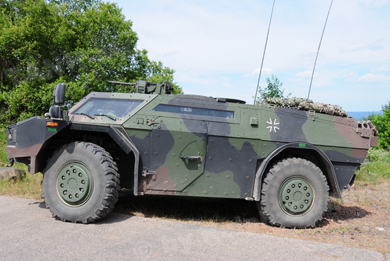 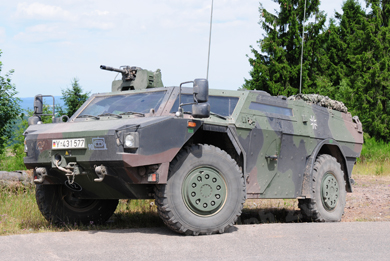 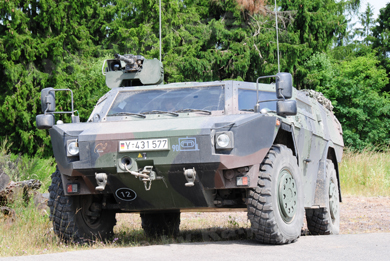 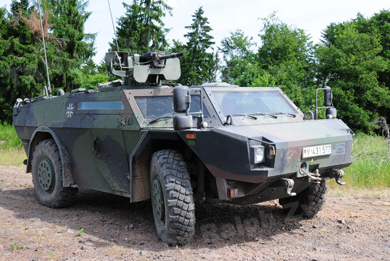 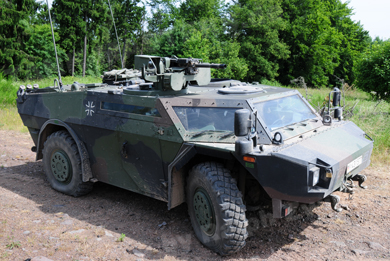 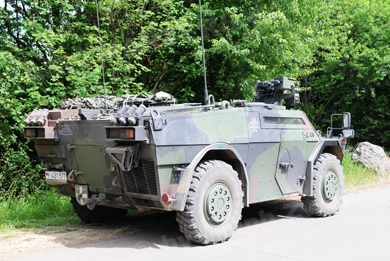 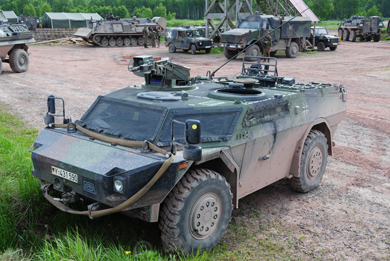 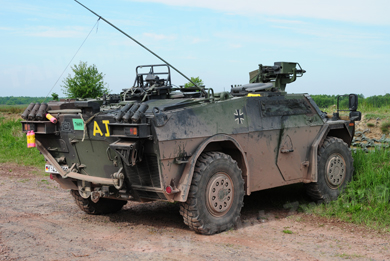 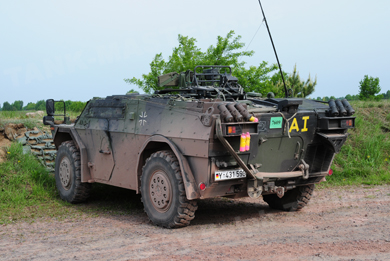 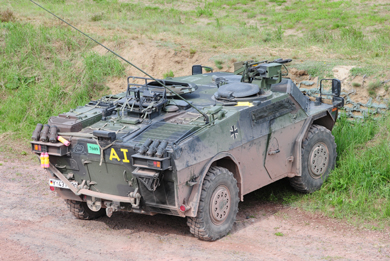 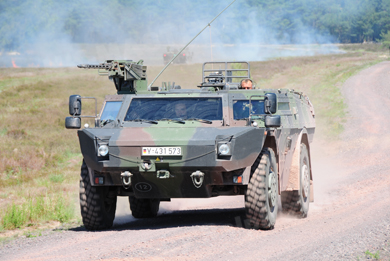 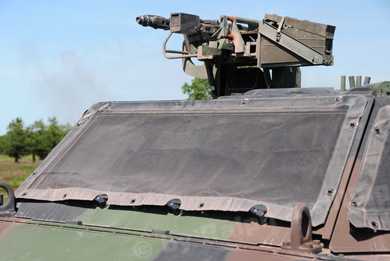 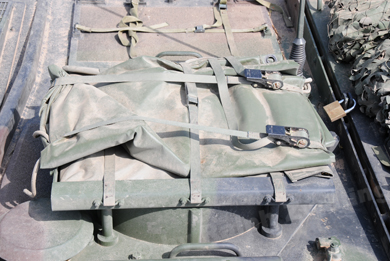 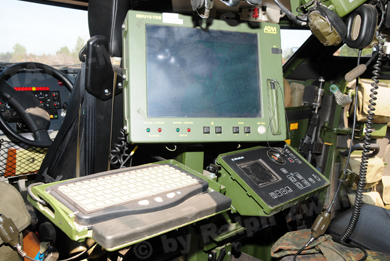