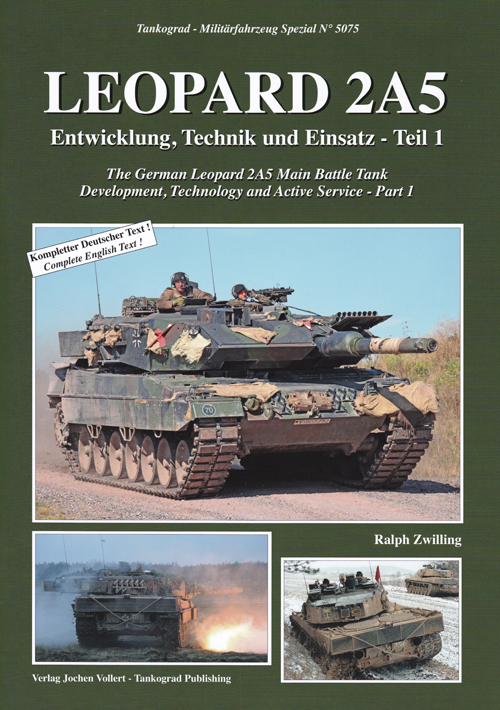 The quantum leap in the modernisation of the German Leopard 2A4 main battle tank was the upgrade to the A5 version. With his project the Leopard also received a radical new armour suite that significantly enhanced its protection level and changed its external appearance. All most recent Leopard 2 variants such as the 2A6 and 2A7 are based on the Leopard 2A5. This publication, for the first time, grants an in-depth view into the development history, deployment and use as well as the groundbreaking technology of this major asset of the modern Panzertruppe.